Invite a Friend
Ask a Question 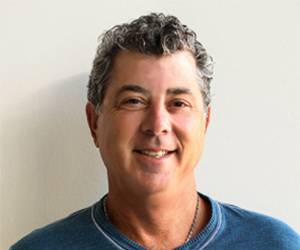 Diabetes Investor began publishing over 20 years ago, and the world of diabetes was a much different place. Diabetic Investor actually blazed the trail for analysis of the diabetes industry, as there were no other information portals or media outlets at the time devoted exclusively to the business of diabetes.

Back in the day, David Kliff was managing a successful money management firm that catered to high income, high net worth clients. Married with two children, David had no idea he had diabetes. It wasn’t until he began to drop some serious weight that his wife, Debbie, suggested he should see a doctor.

It took just one doctor visit and one blood test for David to learn that his A1C was 15, over twice where it should be. Although David and Debbie knew people with diabetes, they knew very little about diabetes. Using the skills he gained researching investment opportunities for his clients, David began researching the disease he would have for the remainder of his life.

This quest for information brought Dave and Deb to a diabetes educational symposium at a local high school. During the lunch break, David was speaking with several attendees when they asked, “What line of work are you in?” After David mentioned he managed money for a living, the questions came fast and furious. What do you think of Novo Nordisk? Should I buy MiniMed? Is Lilly a good stock? Sensing an opportunity to increase his client base, David began handing out business cards, taking down names and making notes.

The only problem was when David got back to his office and began researching these companies, two issues emerged:

1. For many of these companies there was NO information available.

2. The research he could find was poorly written, and it was obvious that the authors of this research had no idea what it was like to actually live with diabetes.

Still determined, David continued his quest to find quality research. One day, while ranting to a friend about the dismal state of information on the business of diabetes and the equally disturbing fact that what research he could find failed to understand what it was like to actually live with diabetes…a light bulb went off. David’s friend asked a simple question, “If the research is so terrible why don’t you do it yourself?”

David had years of experience writing a regular investment newsletter for his money management clients, so he said, “Why Not?” Diabetic Investor was born!

Over 20 years later, Diabetic Investor remains one of the only (and in our humble opinion – the best) analytical content publisher focused solely on the business of diabetes. 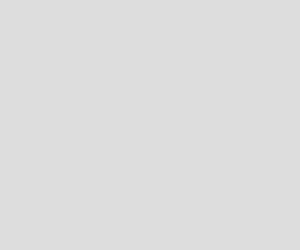